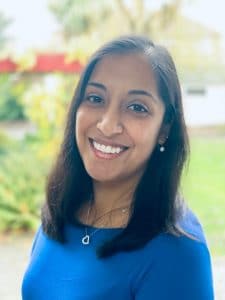 MIU alumna Varsha Khatri recently published a book titled Think Healthy, Choose Healthy: Make Healthier Dietary and Lifestyle Choices through the Holistic Approach of Nutrition and Ayurveda. The book covers areas of holistic living such as nutrition, sleep, exercise, and self-care and also addresses the importance of digestion and the immune system.

Varsha grew up in San Diego, California, and had wanted to be a physician. After her mother made a near miraculous recovery from a serious injury by practicing yoga asanas, Varsha became interested in studying a holistic approach to health. She discovered MIU at a college fair and decided to major in Maharishi AyurVeda®.

She enrolled at MIU in 2004 and experienced a major personal transformation from an under-confident student to a woman with a purpose. “When I came to MIU, I found my calling,” she said. “TM helped me with my anger and I became a happier person.”

In one of her Ayurveda classes on prevention, Varsha recognized the value of education in the prevention of disease. This led her to earn a graduate degree from JFK University in holistic education and nutrition. She began to integrate her knowledge of Ayurveda with the modern science of nutrition and decided to write a book about it. 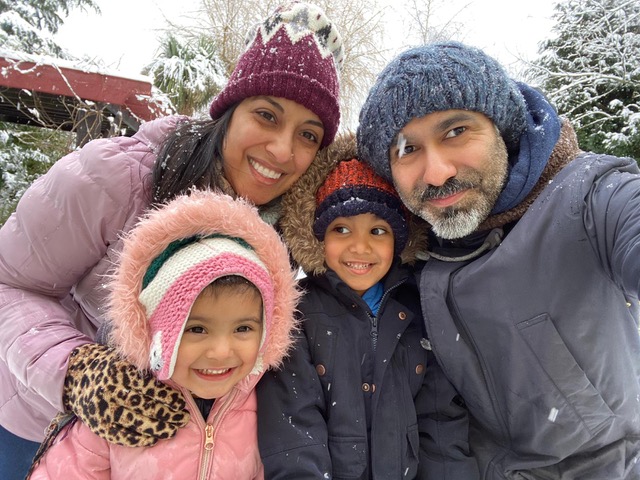 Varsha realized that in order to have the job she wanted, she needed to create it for herself. When she relocated to London in the UK, she started her own business in 2012. At Illuminated Health she provides holistic nutrition consultations, teaches classes, and runs group programs on yoga, nutrition, Ayurveda, and digestion.

Based on her ten-year experience, she was finally ready to write her book last fall. “This book doesn’t give people a specific diet,” she said. “I talk about how you need to listen to your body and make your own choices. I give people a way to create their ideal wellness plan.”

Varsha is a mother of two young children, and she continues to value her practice of the Transcendental Meditation® technique and the balance it brings to both her work and family life.