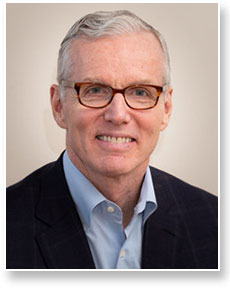 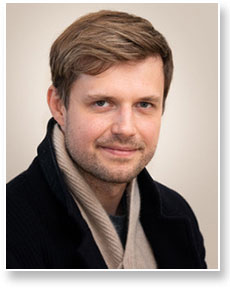 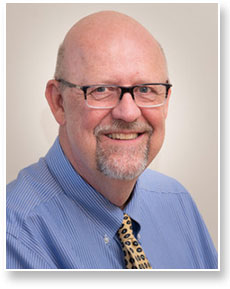 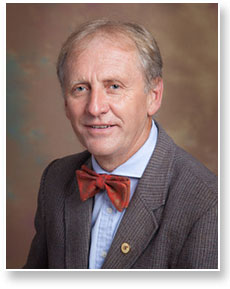 A former government official, a top tech consultant, and an expert on career development have recently joined MUM’s Board of Trustees.

The new members include Scott Gould, former deputy secretary of the U.S. Department of Veterans Administration, who has also held top positions in the Department of Commerce and the Department of Treasury. His extensive business experience includes being a vice president at IBM. He is currently CEO of Mountain Lake Associates, a technology enabled medical services firm.

Dr. Gould hopes to apply the strategic and financial skills he developed during his career as a management consultant and business owner to the challenge of growing the university. As a 26-year veteran of the Navy Reserves, he also expects to serve as a resource for students contemplating public service in the military, as well as in federal, state, or local government.

Educated at Stanford, Harvard, and the University of California, Berkeley, Michael Heinrich started his career in technical product management and engineering at Microsoft and at SAP, the world leader in providing software for businesses. He has also worked for Bain & Co, providing consulting for Fortune 500 companies, and for Bridgewater Associates, a leading hedge fund. Most recently he’s been involved with several startups, including being founder and CEO of Oh My Green, which offers affordable, tasty, and nutritious foods for companies such as Google and Lyft.

Steve Langerud is a workplace culture consultant who works with people developing their career, professional, and organizational strategy. He is regularly cited for his expertise by the media, including MarketWatch, NPR, Christian Science Monitor, and The New York Times.

Mr. Langerud has held leadership roles at Grinnell College, the University of Iowa, and DePauw University. More recently, he was with MUM for five years as deputy director of global development, acting dean of admissions, and senior adviser to the university.

In addition to these new trustees, faculty member Ken Daleywas voted onto the board by the faculty to serve an ex-officio, one-year appointment. He has headed the Department of Exercise and Sport Science for over 30 years.

Mr. Daley has directed a two-year, $100,000 wellness grant received by the Jefferson County Wellness Action Coalition, served as president of the Iowa Association for Health, Physical Education, and Dance, and served as the executive director of that organization for six years.

“It is heartening to see such extraordinary talent, experience, and dynamism added to the Board of Trustees of Maharishi University of Management,” said MUM president Dr. John Hagelin. “MUM is in a phase of explosive growth, and will benefit greatly from fresh perspectives and world-class guidance from the board.”

Board chair Jeffrey Abramson said MUM will be adding more trustees over the next year or two, including alumni and members of the Fairfield community, with a goal of reflecting the great diversity of the global reach of MUM.