Shagai Nyamdorj joined MIU’s ComPro program in 2011 after one of his co-workers in Mongolia applied. In his application essay he described his main goals as increasing his knowledge base and making a difference in the lives of others. 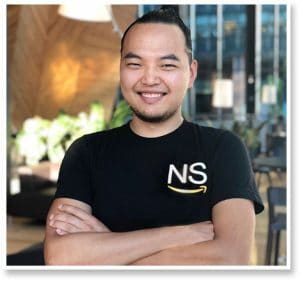 Since he graduated in 2014, Shagai has worked diligently towards achieving those goals. Three years ago he founded Nest Academy, a school that teaches middle school and high school students programming skills and computational thinking. “Our mission is to coach 10,000 young talents to become world class software engineers,” he said. “Once we have perfected the plan and the setup, we hope to expand to other countries as well.” 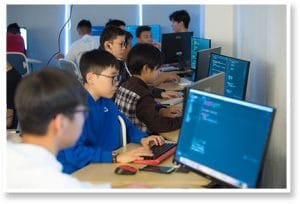 In addition, through Nest Academy’s partner company, Nest Solutions, they will match these young developers with startup companies in the US and other countries. “I want to teach our young generation to improve their lives, pursue their dreams, and make a difference in our country and the world,” said Shagai.

Shagai has found his education at MIU to be the perfect bridge to achieving his goals. The full-time paid curricular practical training aspect of the ComPro program was especially valuable because it allowed him to gain real-world experience with a US company while continuing to take computer science classes via distance education. 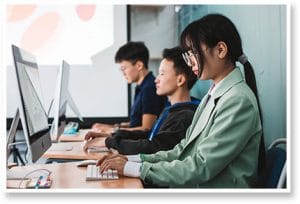 After completing his on-campus studies he secured an internship at well-known financial services company Shazam. Later he worked as a senior software engineer at Amazon before starting his own company. “I had researched similar programs, but realized MIU’s was far more valuable compared to others,” he said.

He also appreciated the practice of the Transcendental Meditation® technique being part of his daily routine at MIU and going forward. “TM improves my sleep quality and makes me calmer in stressful situations,” he said. “I think it also helps us become more joyful and happy.”