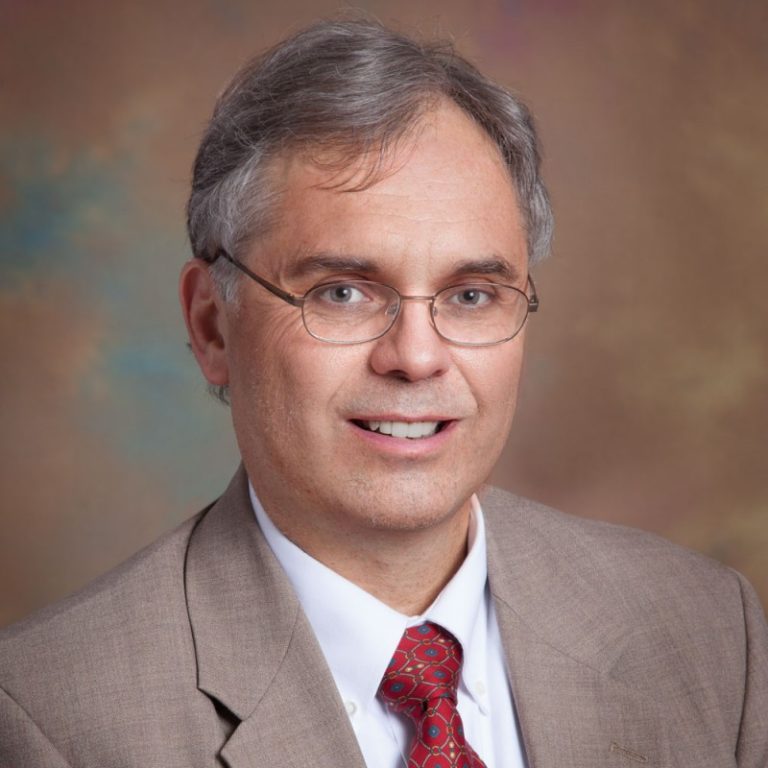 Fifteen published papers in mathematical logic. One three-part article on a Java framework he created. One textbook on Mathematical Logic and Computability.