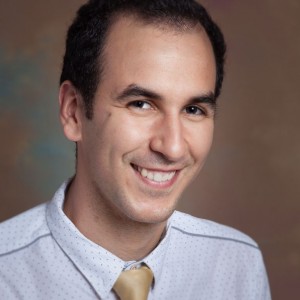 Amine Kouider is an award-winning filmmaker and founding member of David Lynch Foundation Television. He has worked as the producer, director, director of photography, and editor on projects around the world, including subjects such as high-security prisons, street children in Colombia, homeless men in New York City, refugees in Uganda, teenage prostitutes in Los Angeles, Buddhist nuns in Thailand, and Pandits in India. Amine graduated from the inaugural David Lynch MA in Film in 2014. His current projects include the feature-length documentary M’ma Hasna – la Rockeuse du Desert, and a surrealist narrative short film, The Land of Nothing.

Amine Kouider reflects on his film career and why he chose to join the David Lynch MA in Film.