MIU has added five new members to its Board of Trustees, representing four different countries and continents. 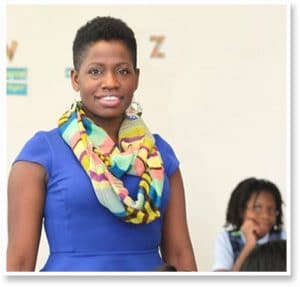 Nakisha Hobbs is co-founder and director of the Village Leadership Academy in Chicago, a K–8th-grade school with 700 students, whose focus is “to transform urban youth into global leaders” and which incorporates the TM® technique throughout.

She also served for two years as associate director of the Office of Early Childhood in the Illinois Department of Human Services, overseeing a $1.3 billion budget and directing state policy to ensure equitable access to high quality early childhood experiences for Illinois children. In June, 2019, Ms. Hobbs gave MIU’s commencement address and was awarded a Doctorate of Education Honoris Causa diploma. 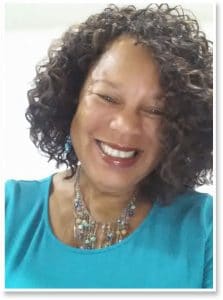 She was also director of the Quiet Time program at Ideal Academy Public Charter School in Washington, DC, for eight years. She currently works at the David Lynch Foundation as regional director for Washington, DC, and serves as executive director of The Meditation Center at THEARC in southeast Washington, DC, serving a largely Black community. 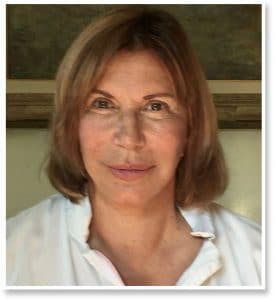 Lorenza Garghetti, MD, is a pediatrician from Italy who has practiced the Transcendental Meditation technique for 30 years. She has been a proponent of Maharishi AyurVeda® and supporter of the Maharishi Vedic Pundit project in the Brahmasthan of India. 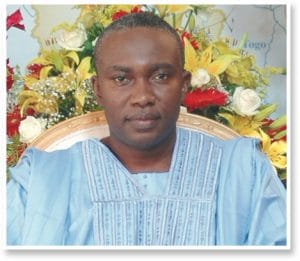 Kwesi Orgle is from Ghana with a PhD degree in tropical forest ecology from the University of Aberdeen, UK. He has served as director of the Resource Management Support Center for the Forestry Commission of Ghana and has worked with a variety of NGOs, including the World Wide Fund for Nature (WWF), Fearless Planet, and Global Country of World Peace. He has worked on development projects with traditional leaders in Ghana, Zambia, Nigeria, and Cameroon.

Mr. Orgle is also a teacher of the Transcendental Meditation technique and has taught the TM technique extensively in Ghana. He is executive director of the Institute for Excellence in Africa, a US nonprofit which has worked to implement Consciousness-Based projects designed to address developmental needs in Africa. 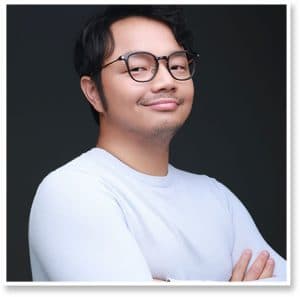 Yingwu Zhong from China is the CEO of the billion-dollar gaming company FunPlus, a 2010 MIU ComPro graduate, and recipient of a 2020 Doctorate of Science Honoris Causa from MIU.

In 2010 Mr. Zhong co-founded FunPlus, a gaming company that created such hits as Facebook’s Family Farm, Royal Story, and Happy Acres. After the success of the Facebook games, the company launched several multiplayer mobile strategy games. The company now has offices in Taipei, San Francisco, Singapore, and Tokyo, with over 1,000 employees from 20 countries. In less than ten years, FunPlus became one of the most significant companies in the gaming industry, generating over $1 billion in revenue.