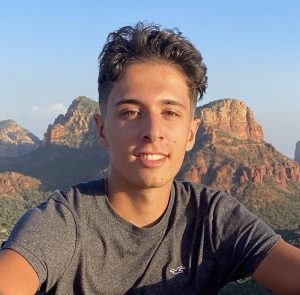 Jordan Curcio was studying biology at Binghamton University, New York, when a series of curious experiences led him to begin researching consciousness. He saw an online ad for MIU and Consciousness-Based℠ education and he knew he had found what he was looking for.

He learned the Transcendental Meditation® technique in his home state of New York, and in February 2021 he joined the online Applied Arts and Sciences Program. Jordan has a passion for traveling and appreciates the flexibility of online education.

Hiking on the island of Maui, Hawaii

“I couldn’t imagine being able to study consciousness and that I could study it while traveling,” he said. He also enjoys learning the principles of the Science of Creative Intelligence℠ and discovering its applications in his daily life and travels.

Jordan’s enthusiasm for travel comes from a love of hiking and nature as well as a keen interest in understanding other cultures. He recently traveled to Yucatan, Mexico, where he visited Mayan ruins and met Mayan people—an experience he called life-changing. 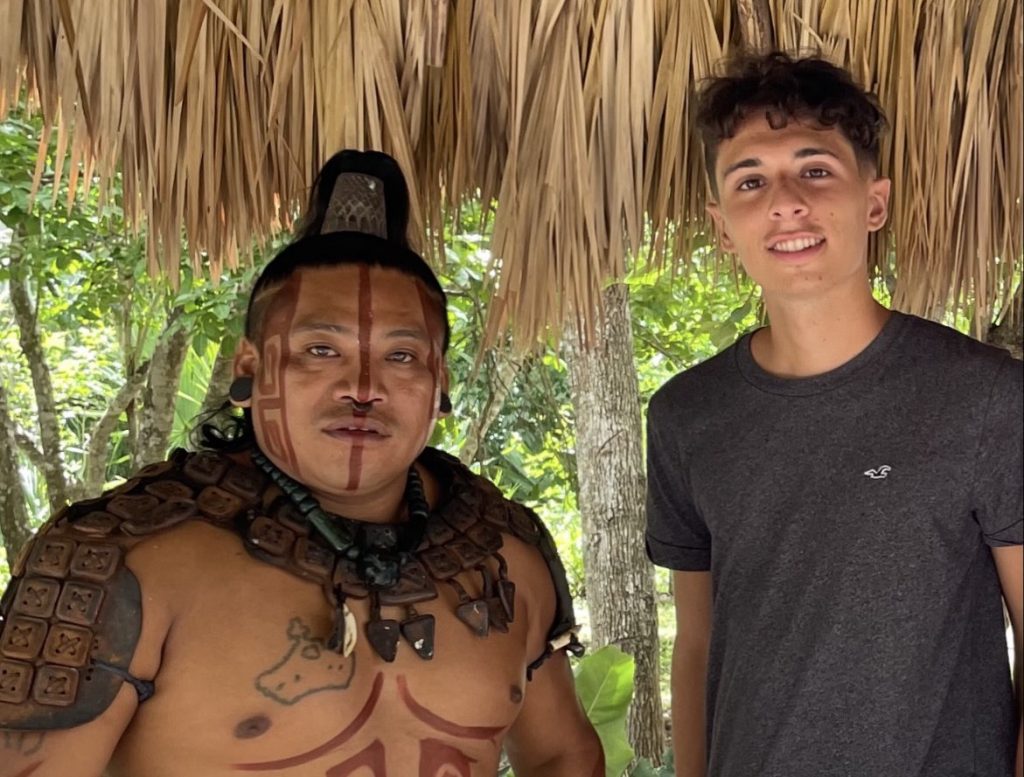 Meeting the indigenous people of a Mayan village of Yucatan

When he took a class in cinematography and video editing, he decided to pursue it as his specialization. He aspires to merge the skills he learns with his love of traveling to make films about other cultures. He feels that being exposed to the customs and traditions of different societies can help people overcome their prejudices. By offering new perspectives, he wants to highlight the interconnectedness of humanity. “Regardless of what path I take, my purpose is to help others and the planet,” he said.

Even though he is not on campus, Jordan has been able to consistently practice the TM® technique twice a day, which has helped him effortlessly drop some bad habits. “I feel a lot clearer, and TM gives me the opportunity to feel centered in times of difficulty.”