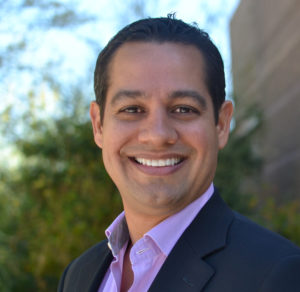 “There is very little I have today that I could not trace back to my education at MIU,” says Felix Lluberes, founder and CEO of Position Logic.

During some of the financially toughest times in recent history — the economic downturn that began in 2008 — Felix was busy accomplishing something that even in good times few entrepreneurs can manage: building up a small business that would be named to the prestigious Inc. 500 list of fastest-growing companies in the U.S. 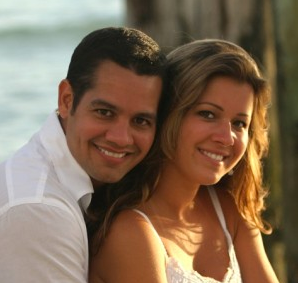 Felix and his wife Andrea, whom he met while studying at MIU.

A computer science bachelors graduate from MIU, Felix started Position Logic in his home before expanding it to more than 42 employees in four U.S. states and two countries. In 2014, this high achiever won the Distinguished Entrepreneur Award from the Florida Small Business Development Center at Florida Gulf Coast University, and was named to the Gulfshore Business “Forty Under Forty,” celebrating successful young business leaders in Florida. Felix lives in Naples, Florida with his wife Andrea and their three children, Bianka, Romulo, and Felix.

Felix Lluberes grew up in Santo Domingo, Dominican Republic, raised by parents whose education did not exceed 8th grade. He attended the local Maharishi High School, located just three blocks from his home, where he learned the Transcendental Meditation (TM) technique at age 12.

He grew to love meditation and Maharishi’s teachings. In 8th grade he decided that he wanted to attend Maharishi International University in Fairfield, Iowa after graduating from high school. However, his family’s financial limitations made that seem like a far-flung dream. “I thought that if I applied myself for five or six years, I might get a scholarship,” says Felix. In the spring of 1989 he received word from MIU: he’d won a full tuition scholarship. Felix arrived in Fairfield in August 1989.

Not yet proficient in English, he enrolled in an ESL program before embarking on his degree work. His first moments on campus felt like a dream come true. “Just being able to see the Domes, see the campus, it was amazing,” recalls Felix. “I started to meet the students. That was the beginning of an unbelievable family, unbelievable friends who became lifetime assets.” 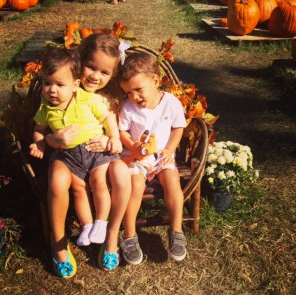 He chose computer science as a major and earned his BS degree in 1994. He landed his first job at a Fairfield company and then relocated to Kansas for a position developing security frameworks. After working a few more jobs in software development, his breakthrough came in 2003 when he created a platform for asset management and GPS tracking.

Based on that technology, Felix founded his company, Position Logic, which within six years earned the Inc. 500 distinction. “In our Naples office alone, where I spend most of my time, we have 42 employees representing 19 different nationalities,” says Felix. “It’s an international family, just like at MIU. It’s something I’m very proud of.”

Felix attributes much of his career success to what he learned and experienced at MIU. “The faculty there mentor you,” he says. “You get the sense they really care about the students. You can easily approach individuals who sit higher up. They are so accessible, so open, so able to help you. And they do so in a very kind manner.” At MIU, he says he learned to look at things from a deeper level.

“I can see from a different point of view than most people,” he says. “I can relate just about everything back to nature. That’s important.” Felix credits MIU for helping him gain a business advantage, and sees the practice of TM as enabling him to function better. “I call it true clarity,” he explains. “TM plays a critical role in anything I set out to do. It gives me that center, that peace that is necessary to do the right thing at the right time. “I am so lucky to have had this education and experience,” he says. “It has been such a blessing throughout my life.”