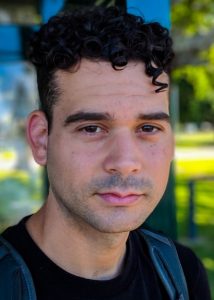 MIU student Dylan MacDonald was working on a banana farm in Australia when he learned the Transcendental Meditation® technique. Now he is one of four recipients of the new Enlightened Leadership Program scholarship.
Dylan grew up in the United States, had a troubled youth, and lacked direction. But then he began reading religious texts and practicing meditation. The more he learned, the more he wanted to follow a spiritual path. Looking for a fresh start, he moved to Australia. He had heard about the TM technique before, and when he learned it two years ago he knew he had arrived at the end of his quest. “I realized that I wanted to teach TM and help others,” he said. 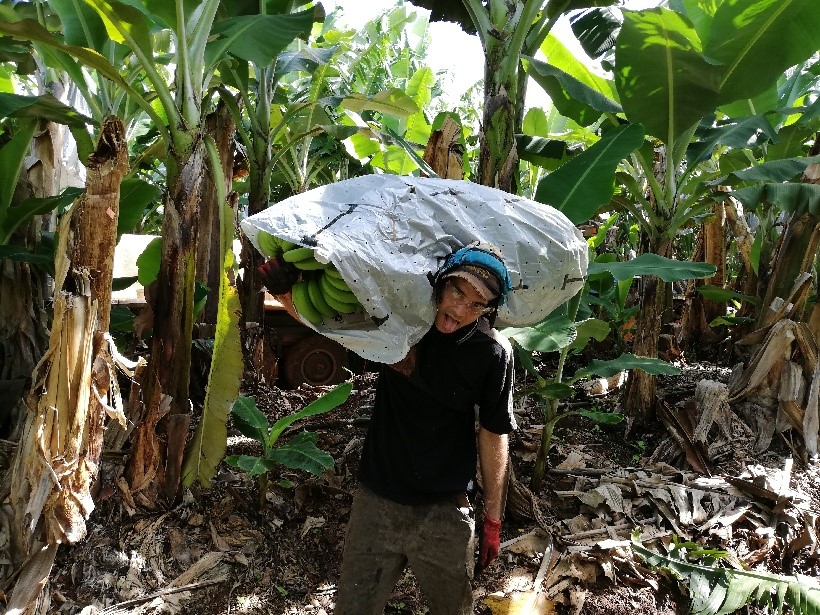 Working on a banana farm in Australia 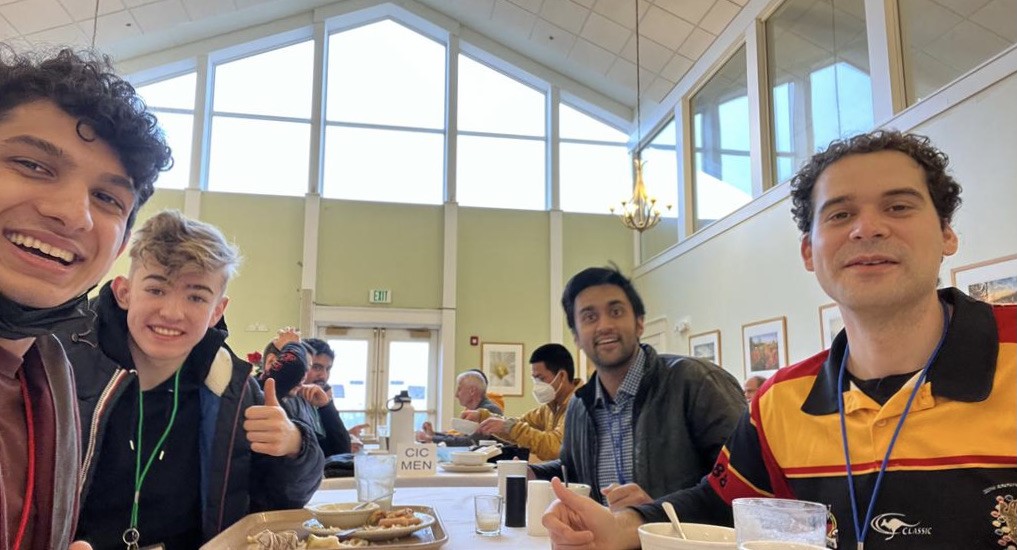 With friends during the TM-Sidhi course