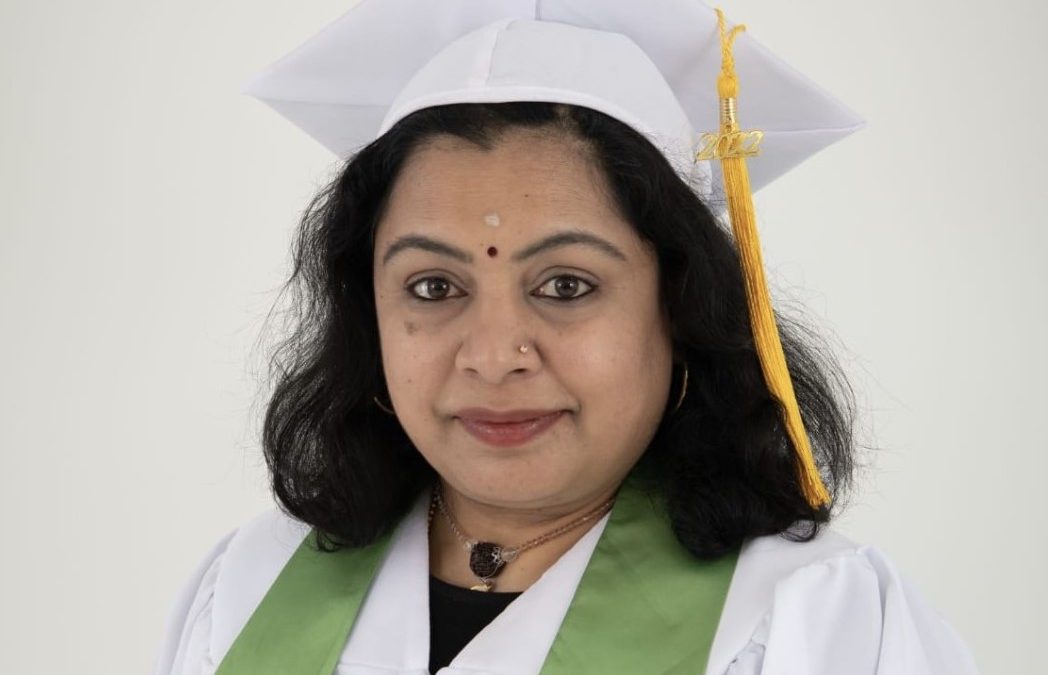 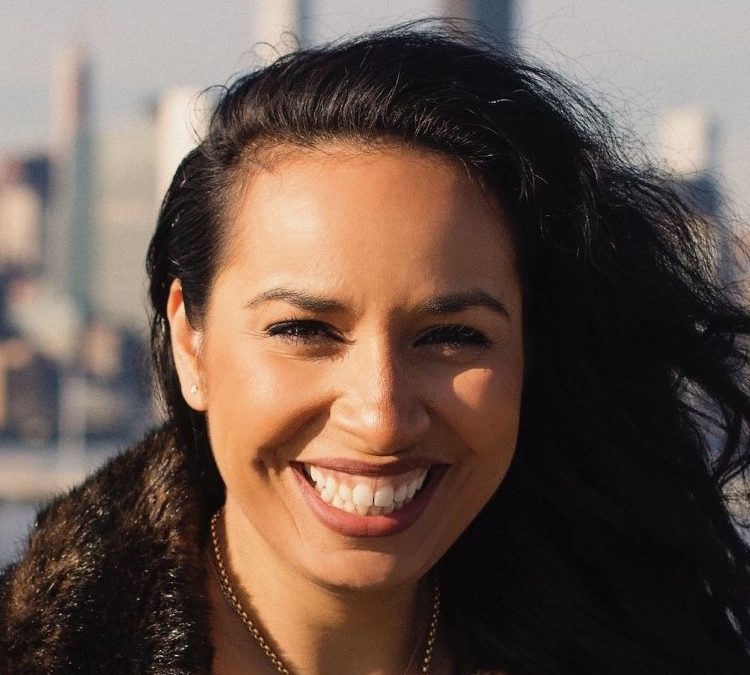 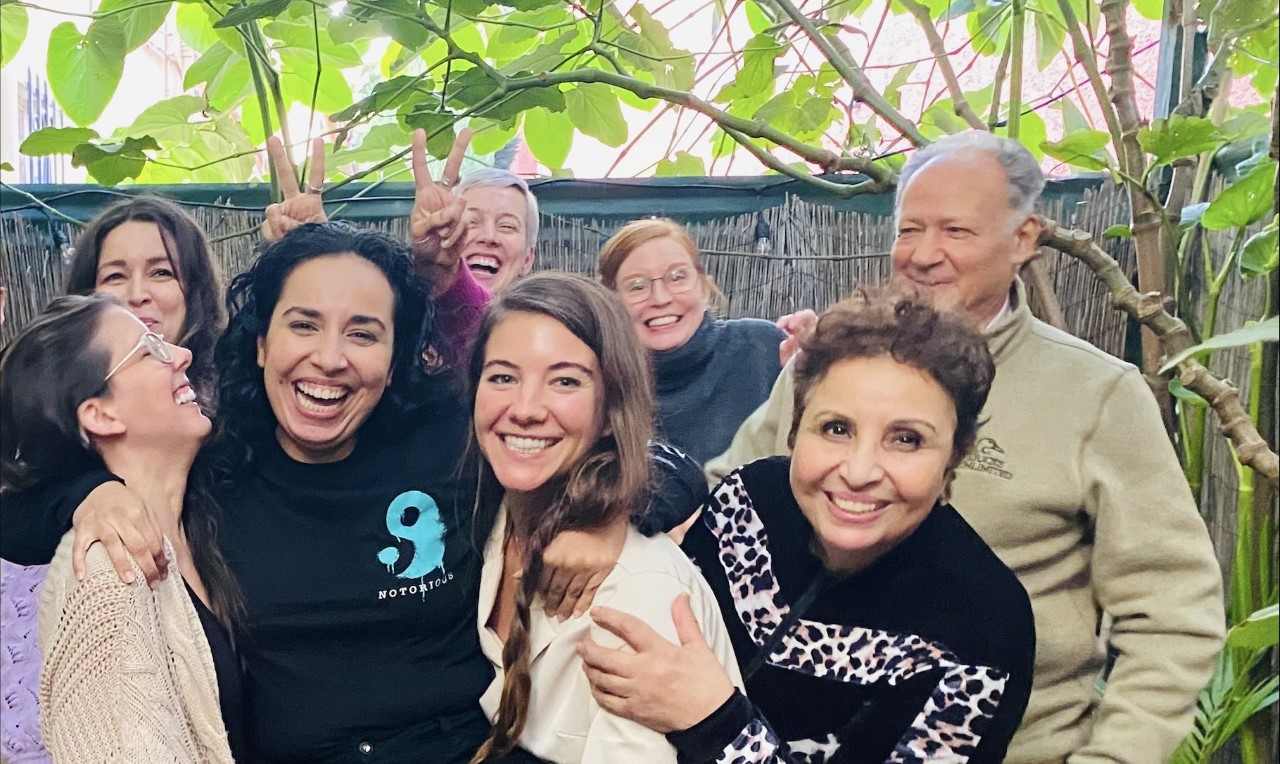 With MIU students at the Doshi Center 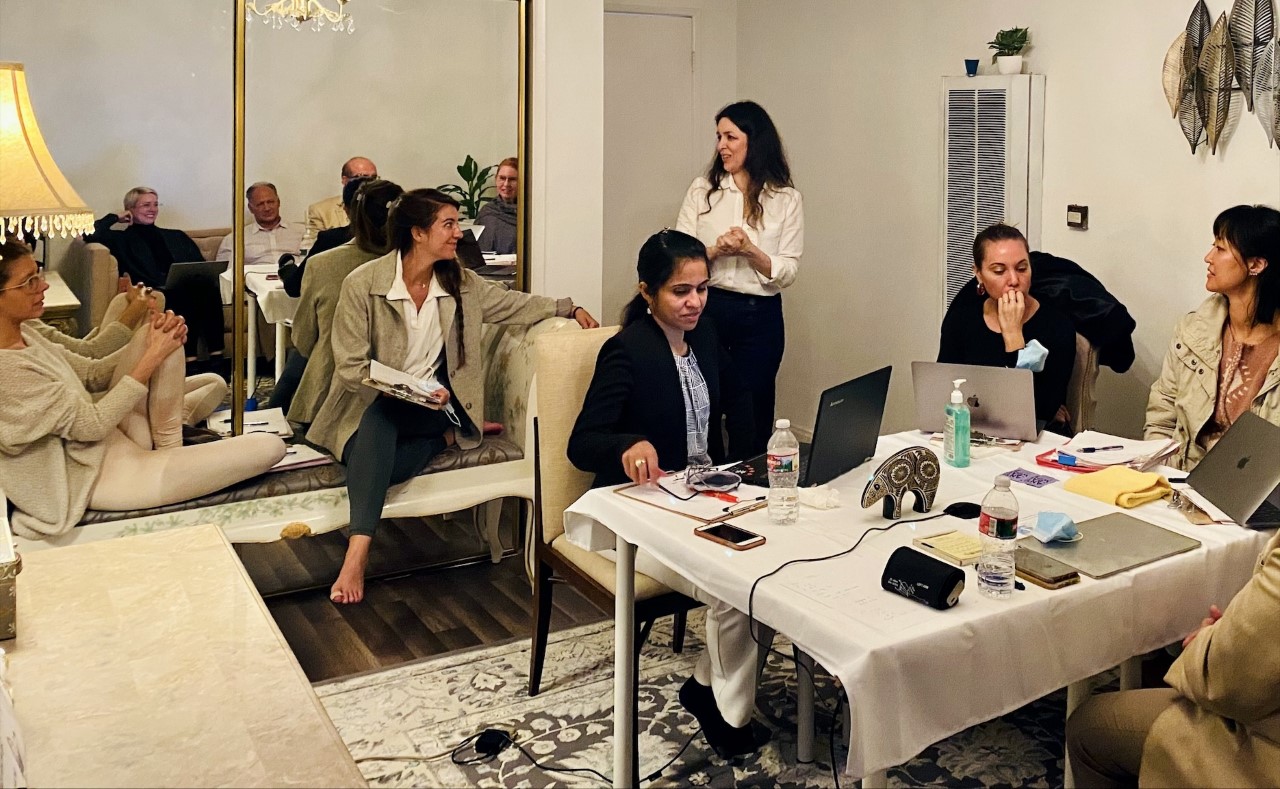 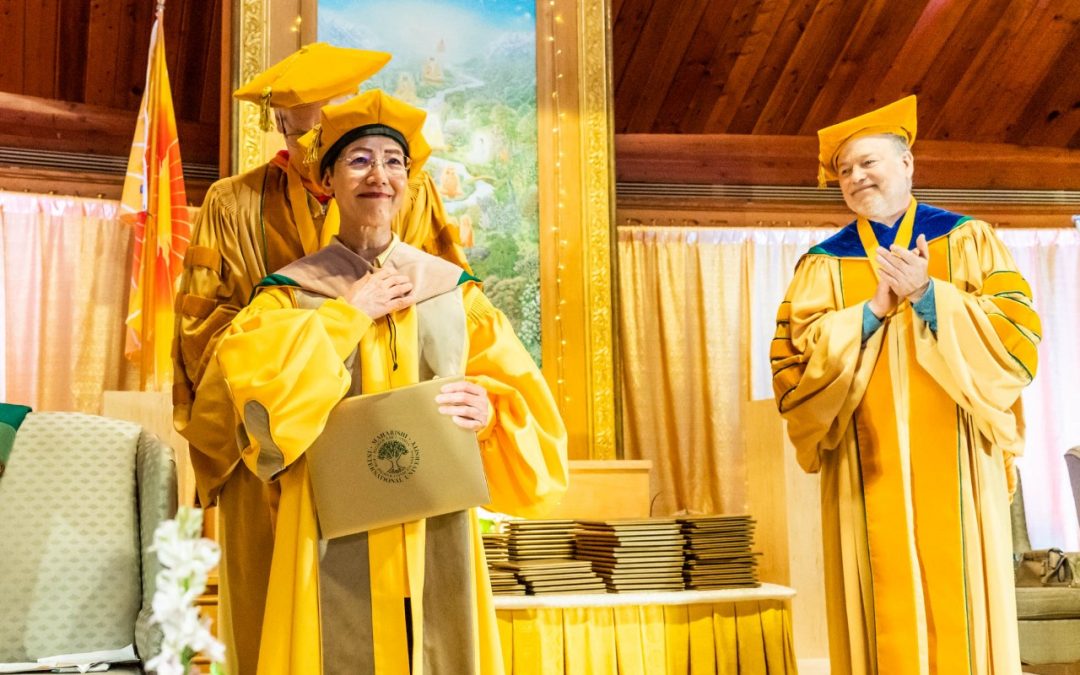 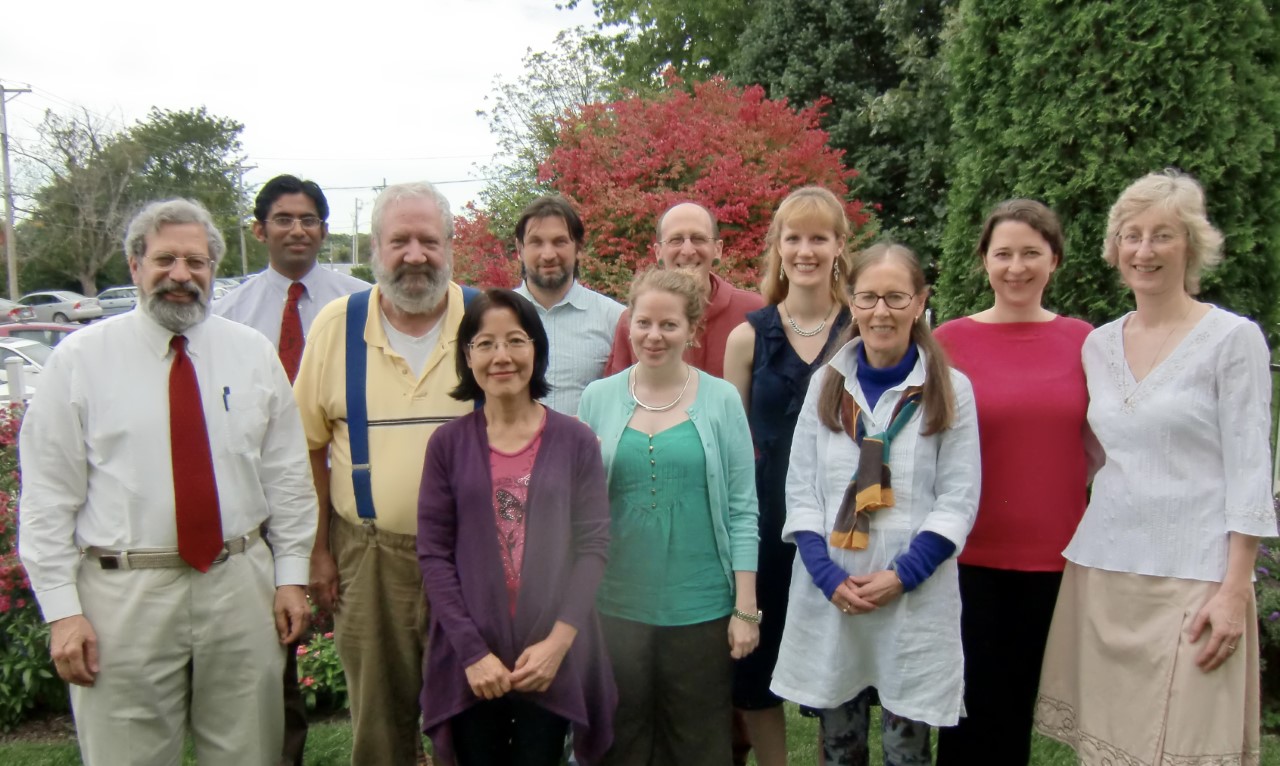 With classmates in the Maharishi Vedic Science Department in 2014 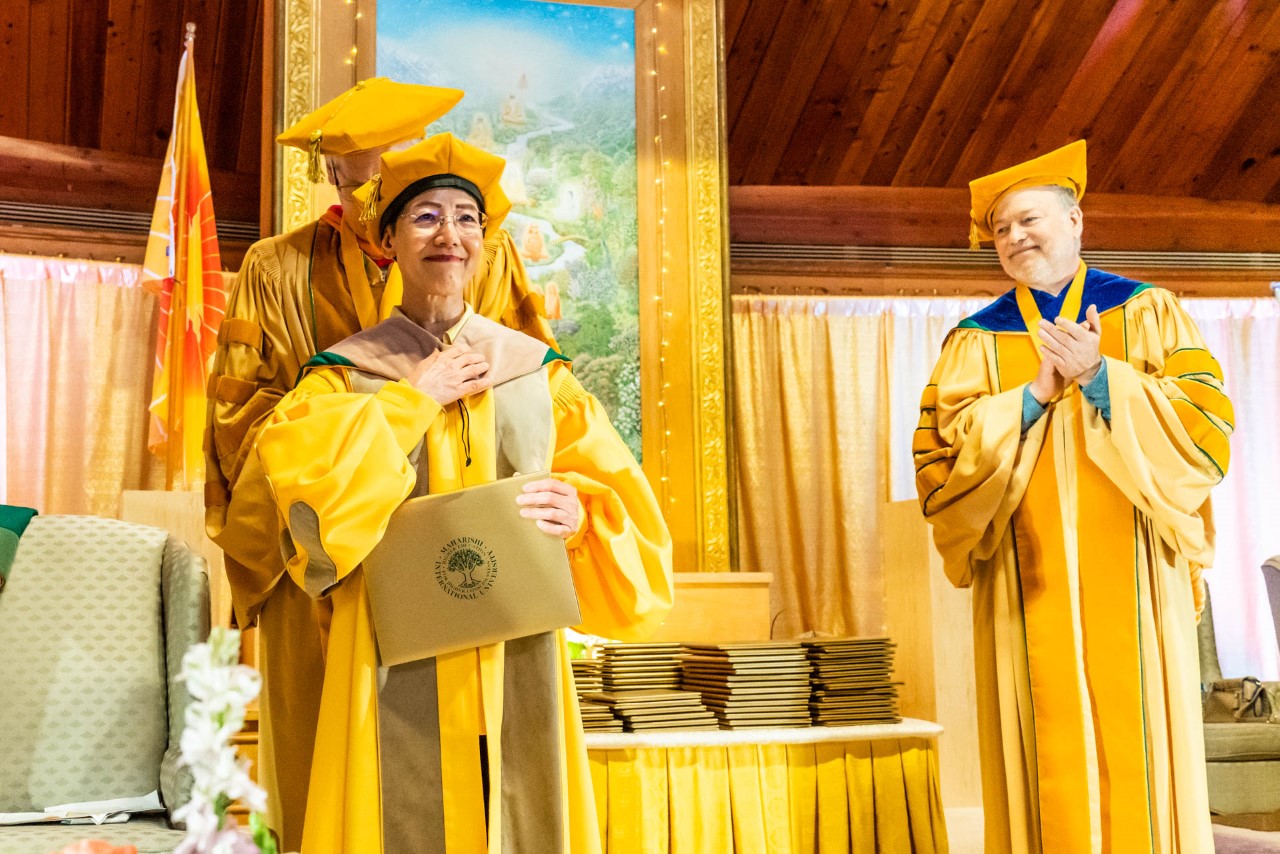 Receiving her doctorate in 2022 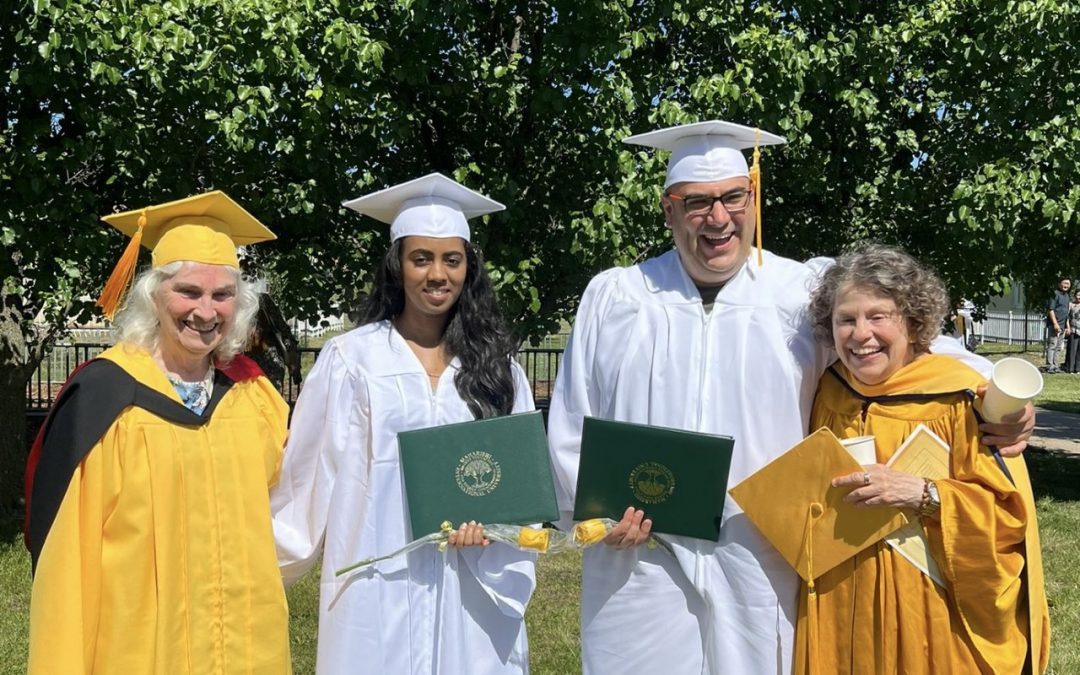 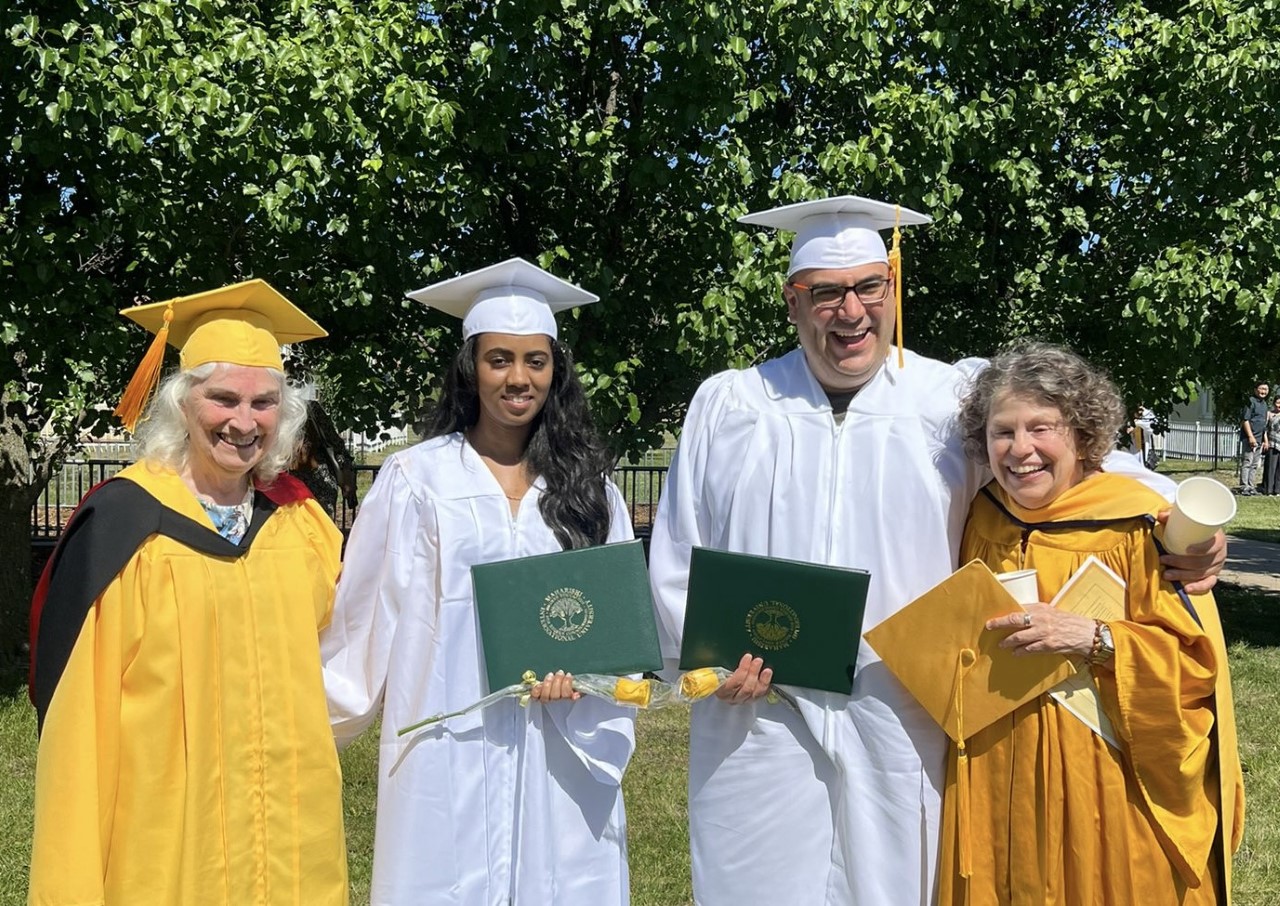 The block system of taking one course at a time was an extremely beneficial aspect of his education at MIU. It allowed him to immerse himself in one subject at a time and improve his retention of the material. He also enjoyed the healthy daily routine. “You are in an environment where it’s easy to practice TM; it’s part of your class.”
Samuel graduated this June with an Outstanding Student Award. For the first time in three years, he was able to return to Spain and reunite with his wife and daughter.
In July Samuel is returning to campus to complete his one-year Optional Practical Training (OPT) for international students. He is joining the team that maintains the Computer Science Department’s online education platforms. He is excited to return to campus to continue learning and gaining valuable experience, and this time he will be able to bring his family. 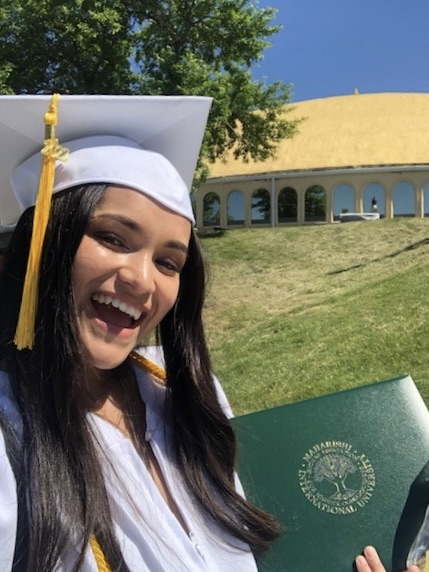 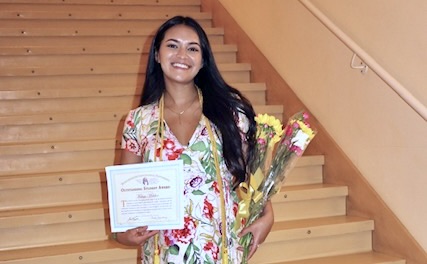 At the 2022 Graduation Awards Ceremony 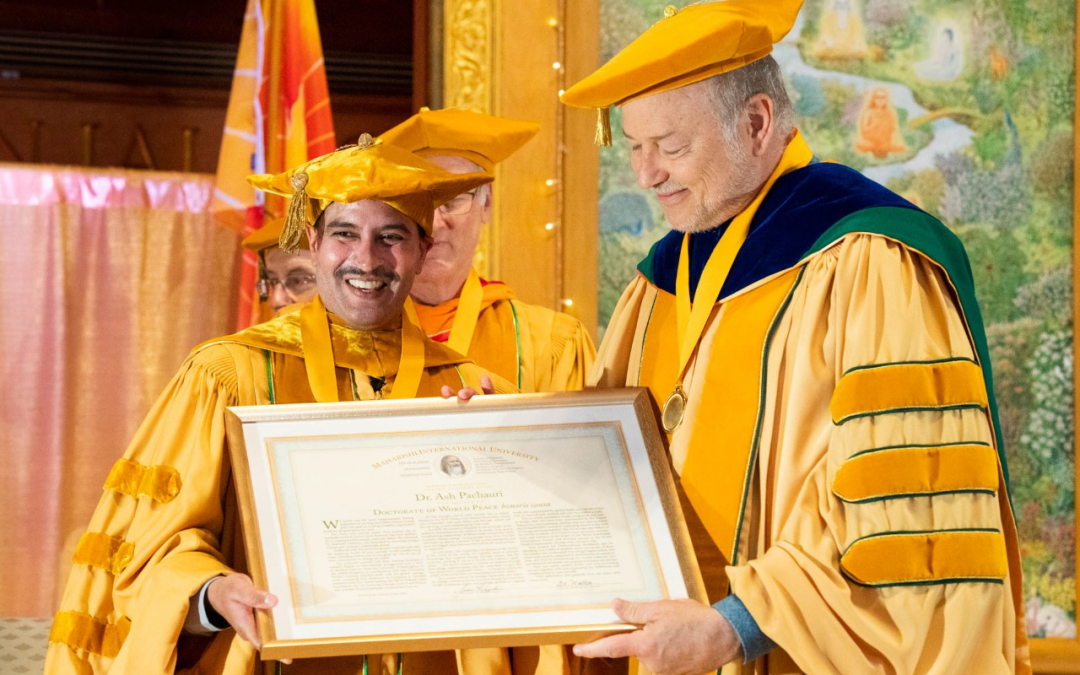 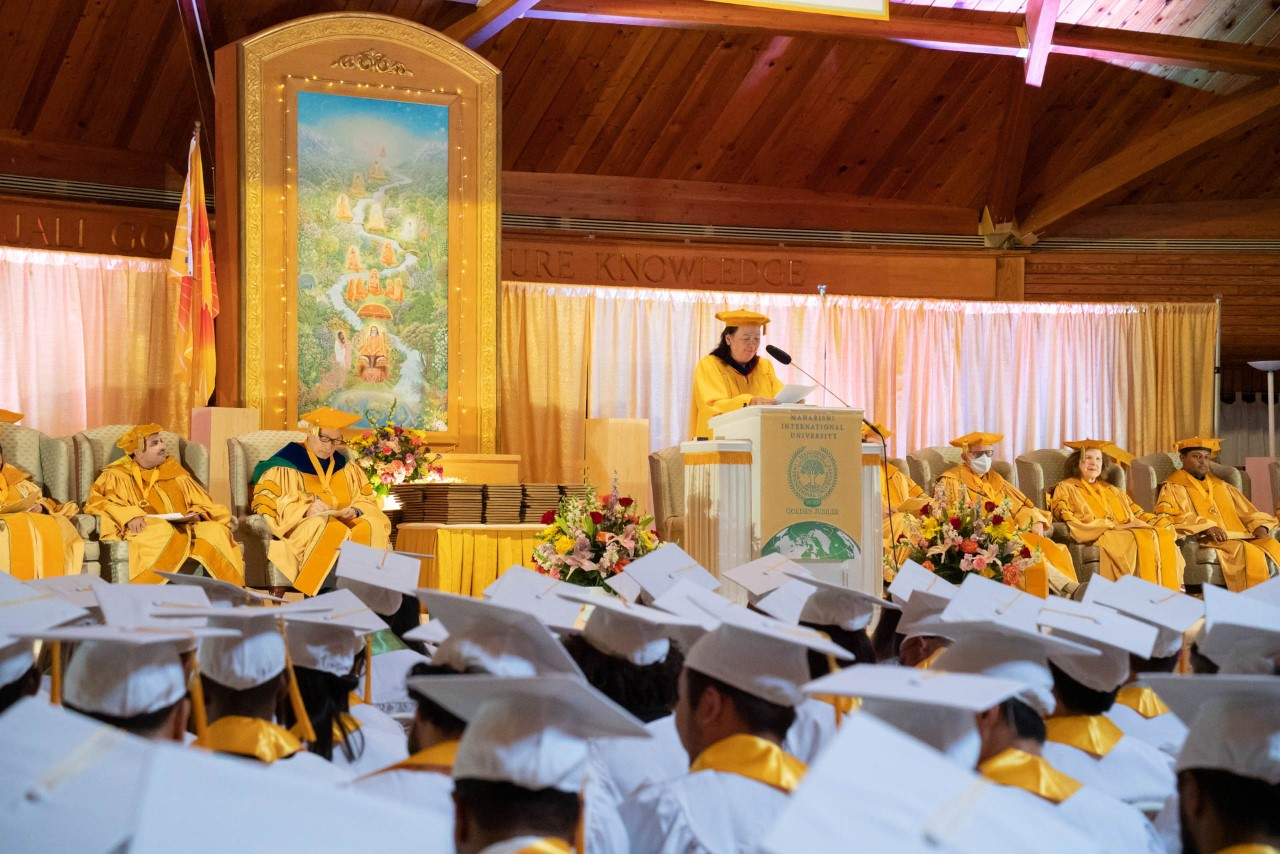 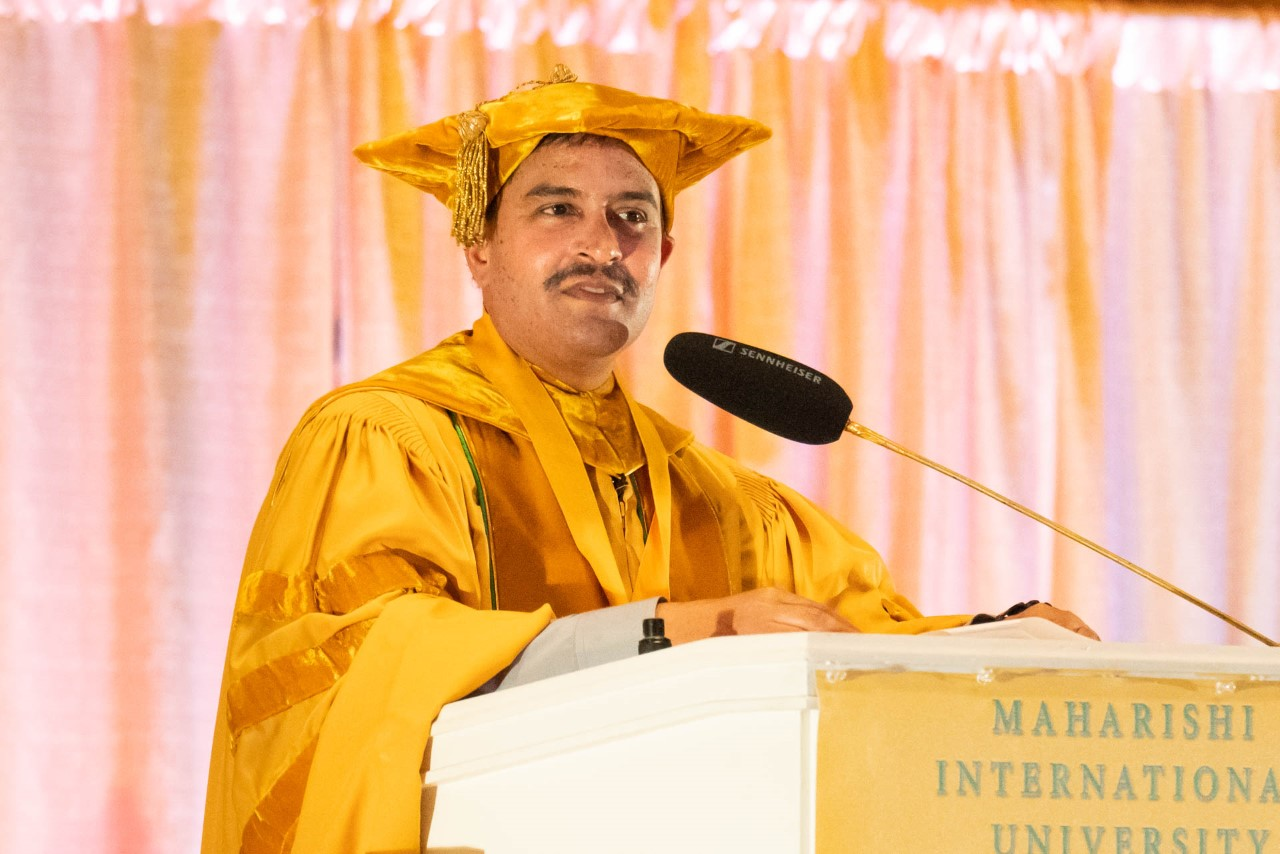 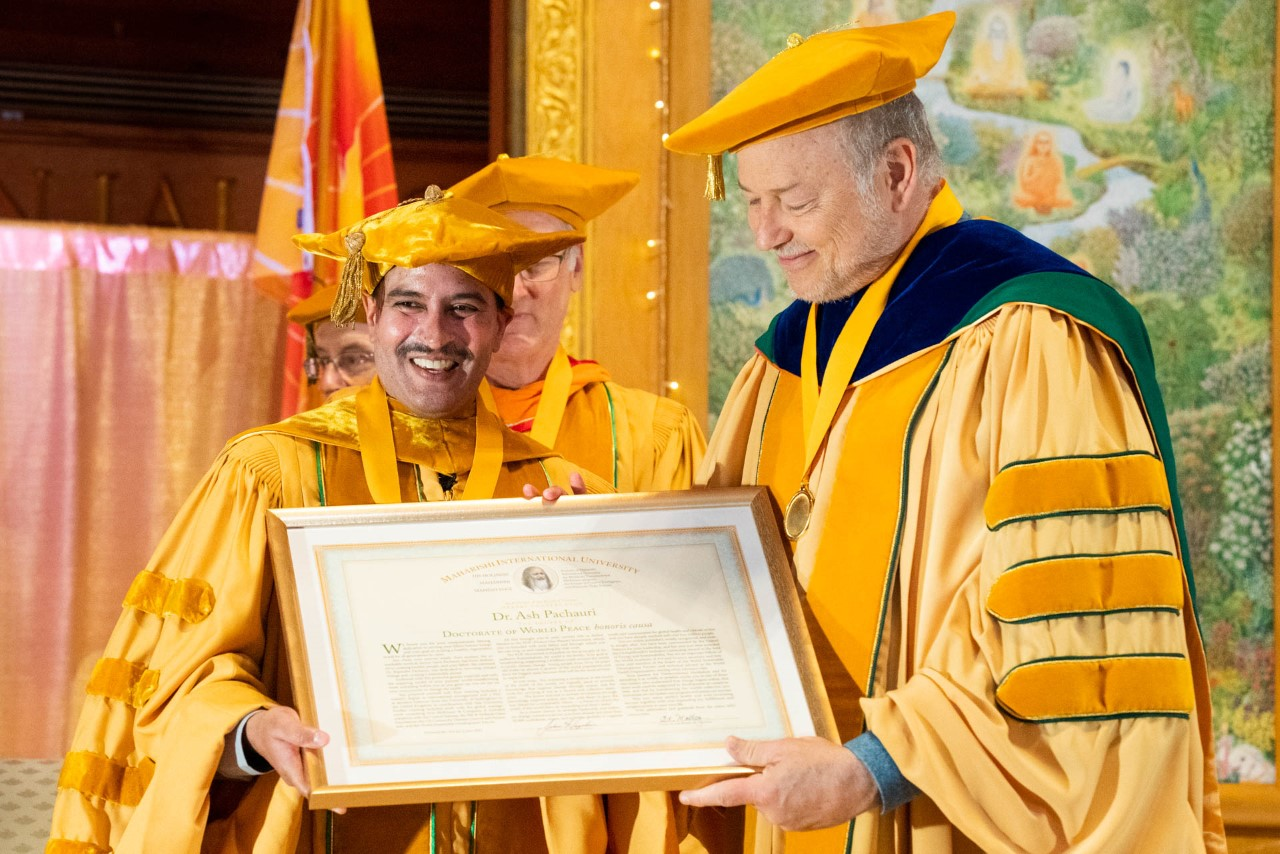 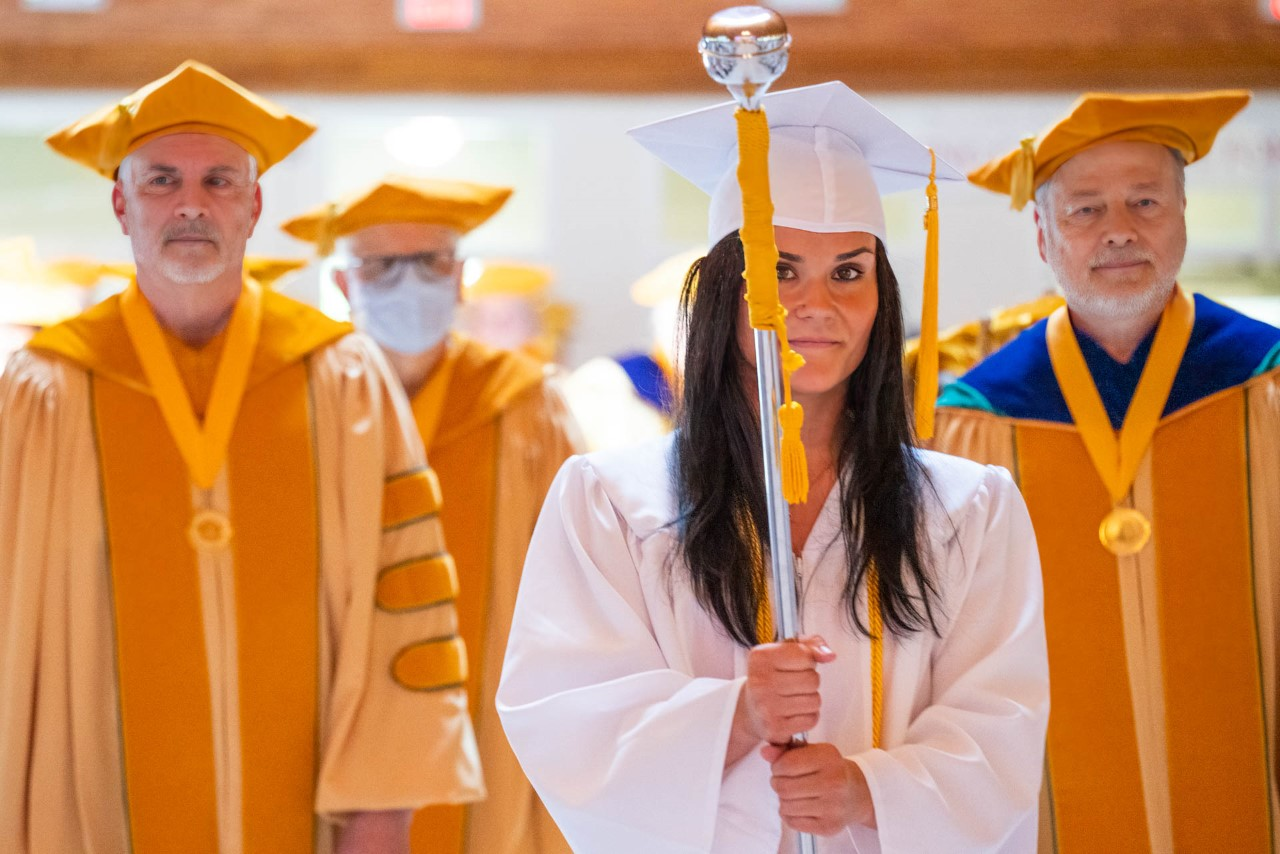 Valedictorian Marie Greive leading the processional at the start of commencement 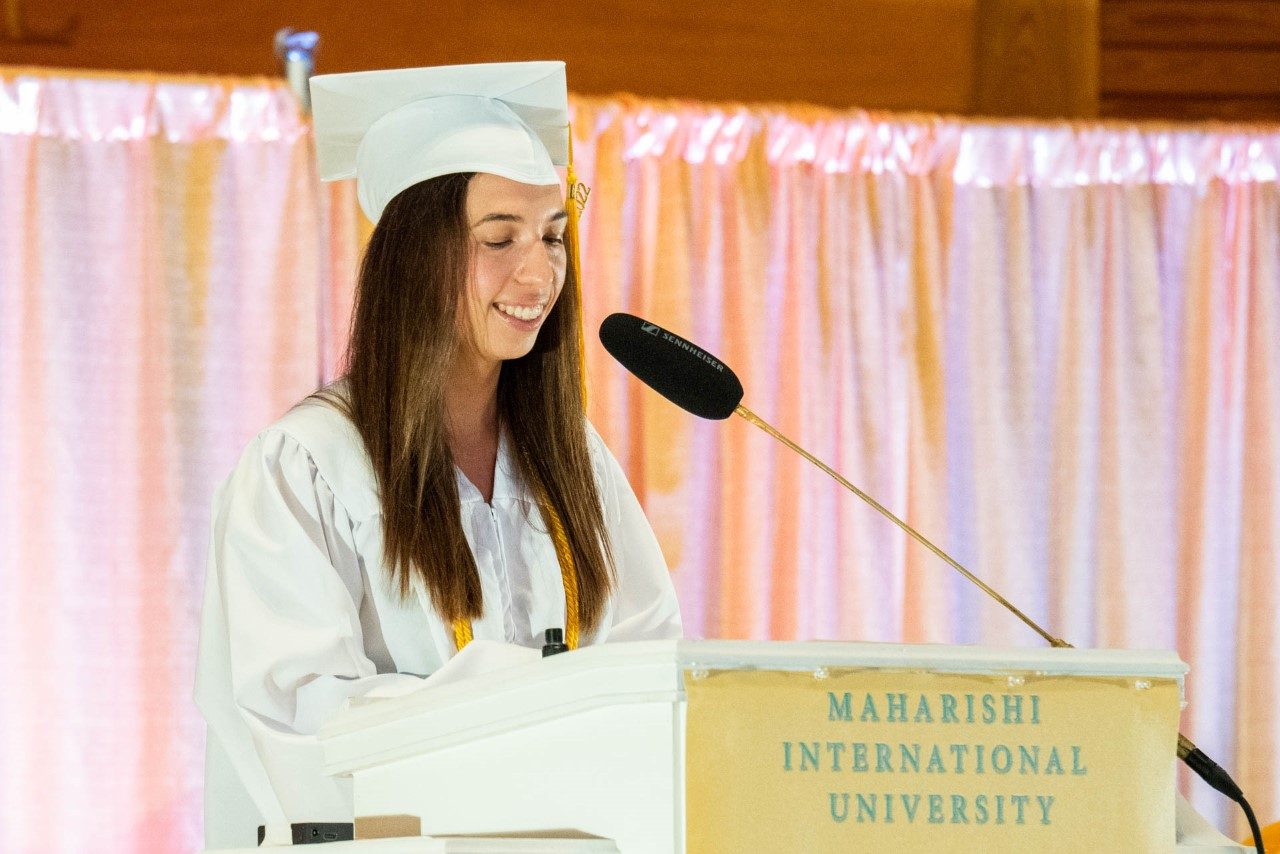