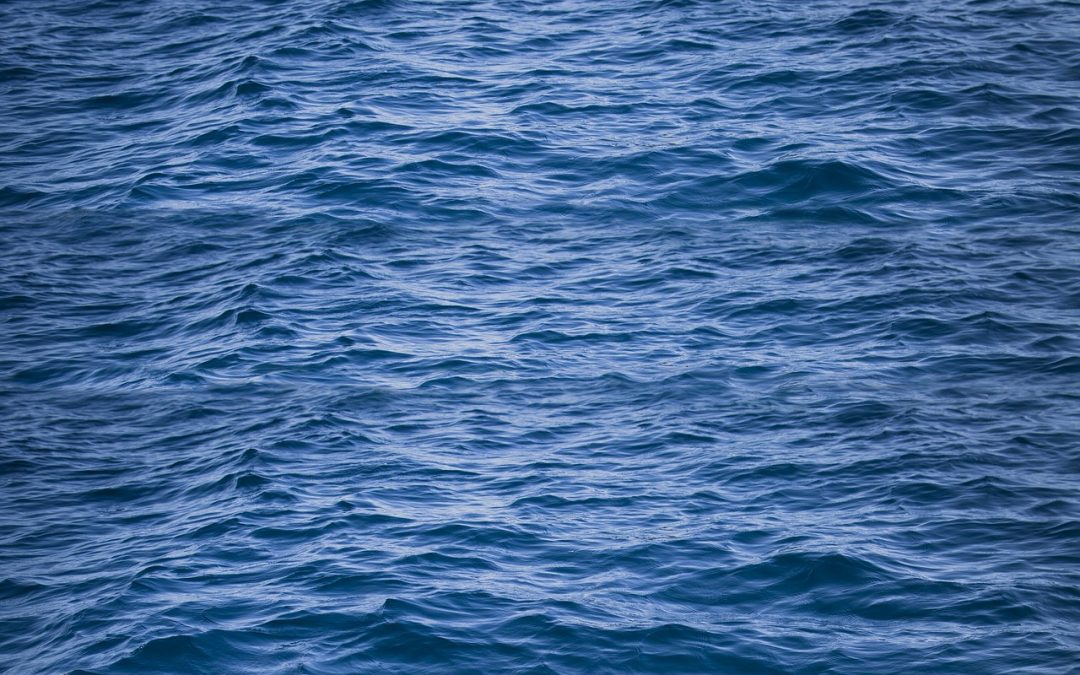 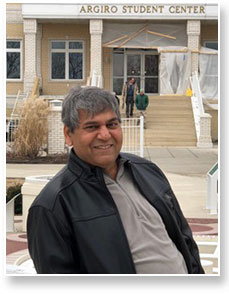 Rakesh Gupta on the MUM campus 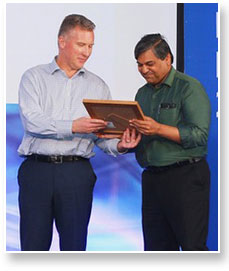 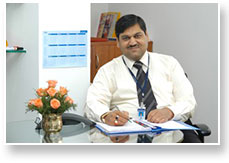 In his office at Allianz 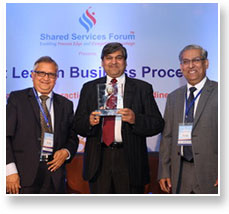 Prior to becoming an MUM student, Rakesh Gupta led a team of 3,000 employees as managing director of Allianz Cornhill Information Services (ACIS) in India. Now he is studying Maharishi Vedic ScienceSM to validate his business success with the principles of Vedic knowledge.

Rakesh received his MBA from the Indian Institute of Management (IIM) Ahmedabad, the leading business school in India. He gained management experience in a variety of key positions at British Telecom in the UK, GE Appliances in the USA, and several companies in India.

In 2003 Rakesh was hired by the international insurance company Allianz to set up their India information services division. After starting the ACIS unit from scratch, Rakesh began growing the company at an unexpected rate, reaching 500 plus employees in five years, vastly surpassing the projected 80. He streamlined processes, broadened employee authority, and increased performance and revenues for the company. In time, he was inducted into the board of directors of Allianz UK.

For his innovative management practices he was recognized as one of the few Great People Leaders in 2014 across the Allianz Group. In 2015 he received the Pioneering Business Leader award from the Shared Services Forum in India.

The leadership principles Rakesh used throughout his career were based on his intuition, but he wanted to find their source in the Vedic literature. He was looking to study Vedic leadership when his former IIM classmate and MUM professor Anil Maheshwari told him about MUM. Rakesh resigned from his position at Allianz and enrolled at MUM in the summer of 2017 to study Maharishi Vedic Science.

“The whole climate at MUM is so nice, the food you eat is healthy, the air you breathe, the whole daily routine, the TM practice, everything is conducive to your high level of consciousness and well-being,” he said. “It’s a wonderful experience.”

After finishing his MA in Maharishi Vedic Science, Rakesh has two ambitions. One is to establish a Vedic university in India in partnership with MUM. His second desire is to help people by promoting the Vedic principles of leadership in the corporate world. “In my last job, I have helped about 10,000 people over the years,” he said. “My next wish is to help a million people improve their lives.” 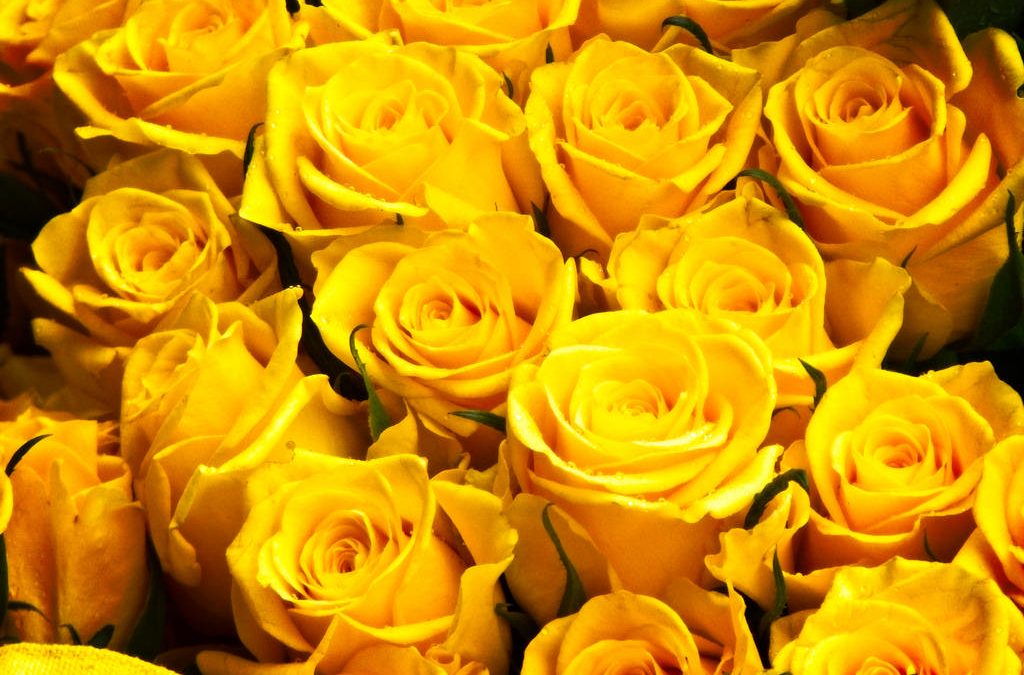 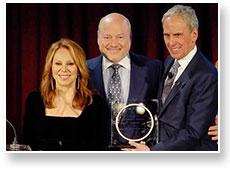 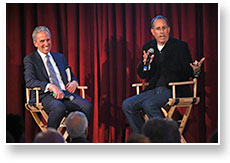 Jerry Seinfeld and Bob Roth in conversation on comedy 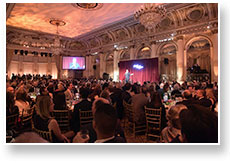 “Dr. John Hagelin is a true renaissance man,” said Bob Roth, CEO of the David Lynch Foundation. “He is a world-renowned quantum physicist, educator, public policy expert, and leading proponent of peace. He has dedicated the past 40 years of his life to establishing the scientific understanding and benefits of Transcendental Meditation for creating true peace in the life of the individual, community, nation, and world.”

The David Lynch Foundation is a non-profit organization which addresses the epidemic of trauma and toxic stress among at-risk populations through the use of the Transcendental Meditation® technique. In nearly 14 years the Foundation has provided scholarships for more than one million adults and children to learn the TM® technique.

“I am the most fortunate educator in the world,” said Dr. Hagelin. “I have been associated for decades with Consciousness-Based education—the most successful educational experiment of our time. And I am incredibly grateful to the David Lynch Foundation for its creativity and remarkable capability to expand on that success. This unique approach is now in literally thousands of public schools around the world.”

During the event the David Lynch Foundation launched a new initiative to prevent and treat substance use disorder—a national nightmare that afflicts over 20 million Americans.

In addition to President Hagelin, the David Lynch Foundation honored Chandrika Tandon, philanthropist, Grammy-nominated artist and humanitarian, as well as Peter Dodge, founder and president of the Peter G. Dodge Foundation, with “Change Begins Within” awards. Entertainment at the gala was provided by comedians Jerry Seinfeld, John Mulaney, Mike Birbiglia, and Vanessa Bayer.